Traditional Data Centers have been the backbone of many organizations’ IT environment for many years.  The traditional set up included Servers, Storage and Network.  This set up realized that Data Centers needed a significant amount of physical area and power requirements as they grew.  In conclusion, large enterprises were spending millions of dollars to grow and maintain their Data Centers.

As technology advanced, the concept of virtualizing servers within Data Centers became the new trend for IT departments.  Virtualization allowed for consolidating servers by using a software layer called a hypervisor.  While the performance of the virtual system isn’t as robust as the operating system running on the actual hardware, virtualization works because most guest operating systems and applications do not 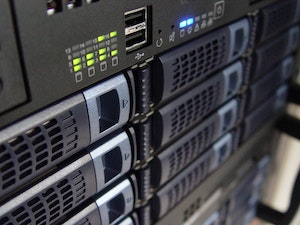 need the full use of the underlying hardware.  Virtualization resulted in significant cost savings for organizations by decreasing maintenance and overhead.

Converged Infrastructure sounds like a no-brainer for IT departments looking to increase efficiencies and reduce costs for their Data Centers.  What if they wanted to add data backup software, snapshot capabilities, or WAN optimization into the Data Center? 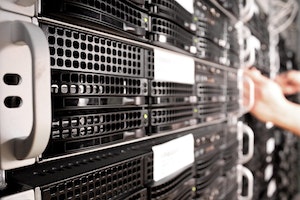 The evolution of the on-premise Data Center has come a very long way in terms of processing power, storage, computing and efficiency.  Hyper Converged Infrastructure is becoming the new standard for virtualized IT environments.  It provides ease of management under a single pane of glass, and it significantly improves application and workload performance.  If your IT department projects to spend a lot to expand your Data Center, Hyper Converged Infrastructure may be your best bet.

For more information on Converged and Hyper Converged Infrastructure solutions for your Data Center, contact us by going to www.yourstrategic.com/contact-us.